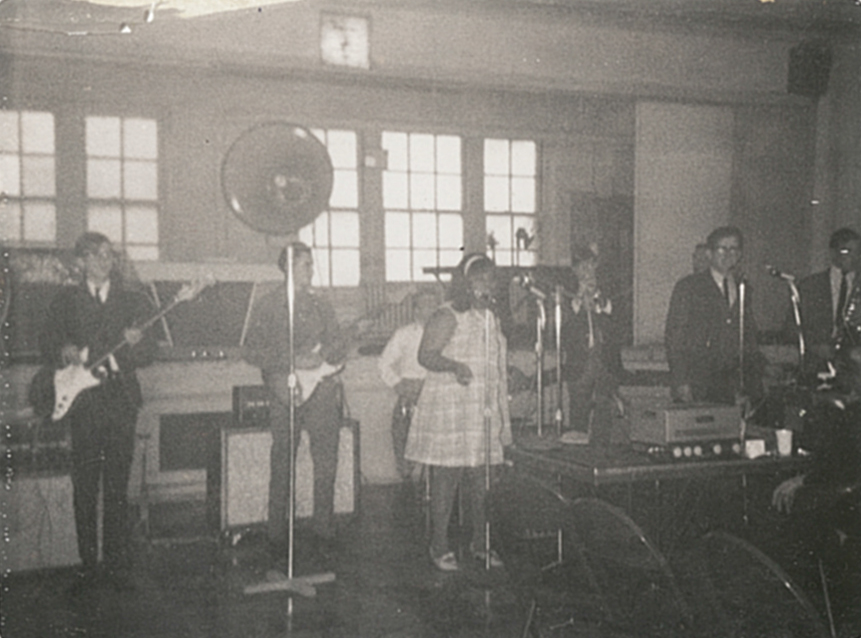 As 2019 closes, I’ve been reflecting on the gravity of events from 50 years ago.  In 1969 I was 18 years old.  I had just graduated from Hancock Place High School in Lemay, just outside St. Louis.  My family was moving to Memphis, Tennessee and I was staying behind to attend Meremec Community College.

That summer I tried to join the Army.  The war was raging in Vietnam and I had accepted that I was going to be drafted, given my lottery number.  However, I flunked my physical and received a college deferment.  I guess I was insulated from most of the widespread protests going on in the country.  I watched the national news coverage on network TV like others.  But I didn’t connect the dots of these protestors with it being about resisting government policy.  Call me naïve.  I was living in my own, small Midwest world.  The thing I didn’t understand, then and now, was the treatment of US soldiers.  They were just serving their country, trying to survive.  Turns out, thousands my age didn’t survive.  So hate the government for this war but respect our fellow citizens in the military.

The landing on the moon for the US space program was huge and historical in the summer of ’69.  I wish I would’ve appreciated that moment more when it happened.  But at 18, my immaturity about larger world events prevented me from embracing that accomplishment.  I was very busy you see, playing in a band, dating my high school sweetheart, being a summer counselor at my church camp and preparing for college in the fall.

Woodstock was another enormous cultural event in 1969.  However, it was lost on me.  It is celebrated a half century later as a musical peace and love protest by my generation, an anti-war statement if you will.  I suppose.  But I didn’t get the memo.  First of all, the performers at Woodstock were not at the top of my playlist.  Janis Joplin, Jimi Hendrix, SCNY, etc.  I did like Sly & the Family Stone.  Secondly, it all seemed so far away.  But I get how it became a national benchmark for future rock festivals.  I’ve watched the documentaries and appreciate what it symbolizes.

1969 was quite a year.  I lived it and yet didn’t realize the enormity of the combined moments.  Just a year prior, Martin Luther King had been assassinated in Memphis, a city I would be working and living in just 2 years later.  The nation suffered many large metro riots and there was ongoing civil unrest.  I saw the aftermath and felt it during my time in Memphis.  But I’ll save that for another blog.